DIFC Review
Home  /  Blockchain: The Next Step in the Evolution of Insurance 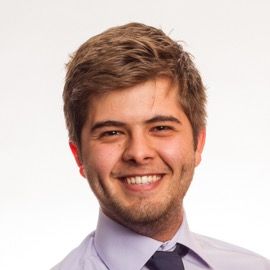 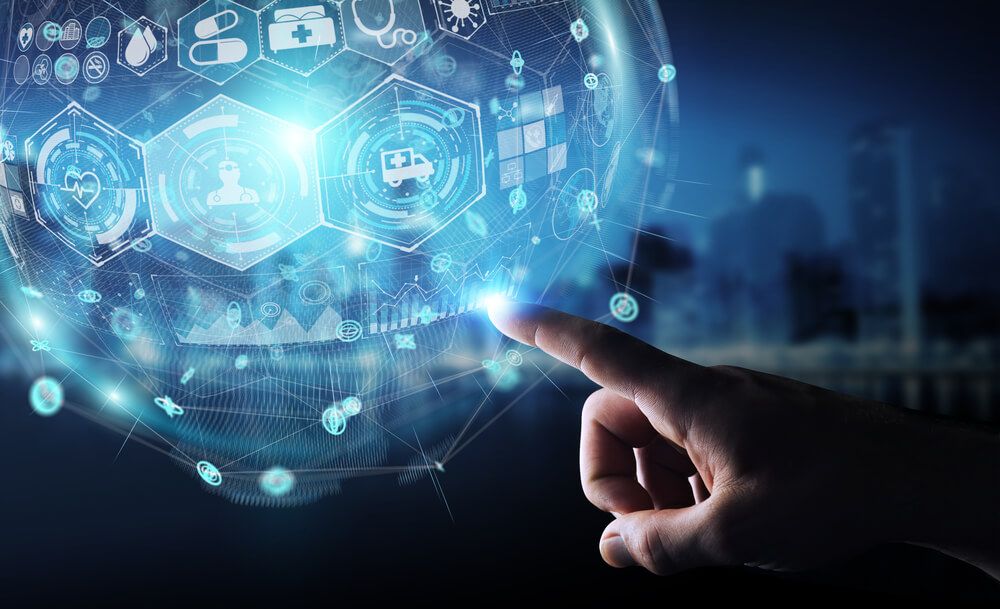 Let’s zoom out a dotted timeline of disruptive technology in the financial ecosystem.

If 2017 was the year of blockchain and Initial Coin Offering (ICO), 2018 was a turning point for post-hype blockchain use cases for banks.

2019, however, seems to be a whole different beast altogether: it may just be the year where InsurTech takes the center stage of innovation. In other words, this could be the period in which insurance companies replicate enabling technologies that may not have found a perfect fit within banks and in the general FinTech scene.

When I look at insurance companies in the UAE today, I see large incumbent institutions that show hesitant curiosity towards the Internet of Things, Artificial Intelligence, and general blockchain architecture being integrated in their day to day activities. The problem, however, is not with agreeing whether these technologies are useful to the ecosystem as a whole, but rather, it’s whether there is a tangible return on investment for each insurer opting to take part in this digital revolution.

Insurance is a risk averse industry by nature. Avoiding risk is the bread and butter of insurers, and for a CEO to convince his board to make a sizeable diversion or down payment in something that is still in its infancy is not an easy task. In fact, according to a survey of over 500 insurance professionals conducted by Cognizant, it was found that 86% agreed that the use of blockchain is of paramount importance in insurance, but only 44% could think of a possible use case within their segment. Insurers today are trying to figure out how to unlock a cage from the inside.

Fortunately, there are blockchain prototypes being implemented by forward thinking insurance companies who are taking that plunge into being the early adopters of such technology. Examples include AXA’s Fizzy travel insurance solution, where consumers can be immediately reimbursed for flight delays on the blockchain, through smart contracts. Another example we’re currently working on with a number of UAE insurance companies is a way to screen life insurance policy applicants, and reduce money and time spent in-house on assessing the risk of onboarding these applicants.

The insurance market in the UAE is estimated to be worth AED 62.1 billion by 2020, 34% of which is currently dominated by health insurance. The main problems with health insurance that blockchain can solve are clear: over USD 1 billion is lost per year throughout the ecosystem due to medical fraud. This number can be reduced greatly by tracking medical records through blockchain technology.

Information is also “funneled” through otherwise isolated silos (between hospitals, brokers, third party administrators, insurers, and re-insurers), where each entity might have a different version or copy of the same claim information. Again, this is an issue where blockchain can act as dynamic, always-online single point of truth that all entities can refer to and/or update.

I once read that the risk of doing nothing is greater than the risk of doing the wrong thing. This certainly applies to InsurTech, especially in the region. We’re pleased to see the number of insurers who are beginning to partner with emerging InsurTech startups that have the passion, agility, and technical know-how to drive change and make a substantial impact on the industry.

Blockchain is a Wonderland ready to be explored… but is your insurance company Alice?

Walid is the Co-Founder of Addenda, the developer of an end-to-end insurance settlement layer built on the blockchain using Hyperledger Fabric. Addenda was also one of five selected InsurTech start-ups that participated in the 2018 cohort of the FinTech Hive at DIFC accelerator programme. Originally an environmental engineer and certified insurance loss adjuster, Walid has also dedicated most of his free time since 2012 to learning about decentralized technologies. While working in the Insurance industry, he was also researching cryptocurrency for Cointelegraph and Bitcoin Magazine.

Why Dubai is the FinTech Capital of the region 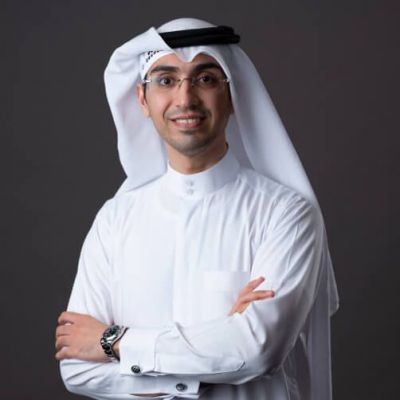 DIFC is Helping to Accelerate the Middle East IPO Boom 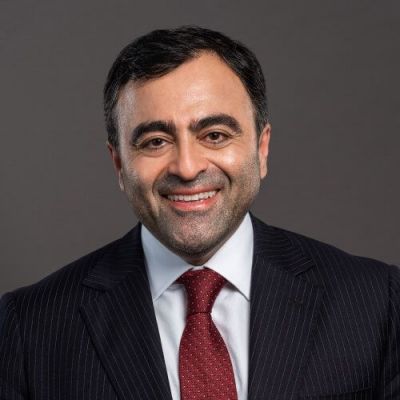