The Bottom Line
Home  >  Dubai, the Capital of FinTech Innovation 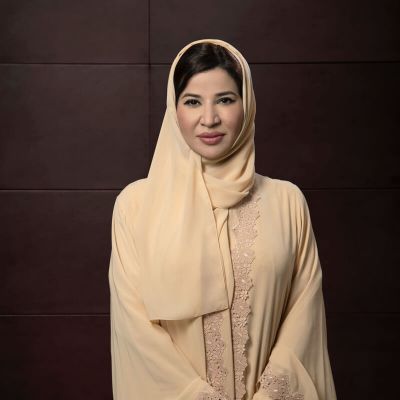 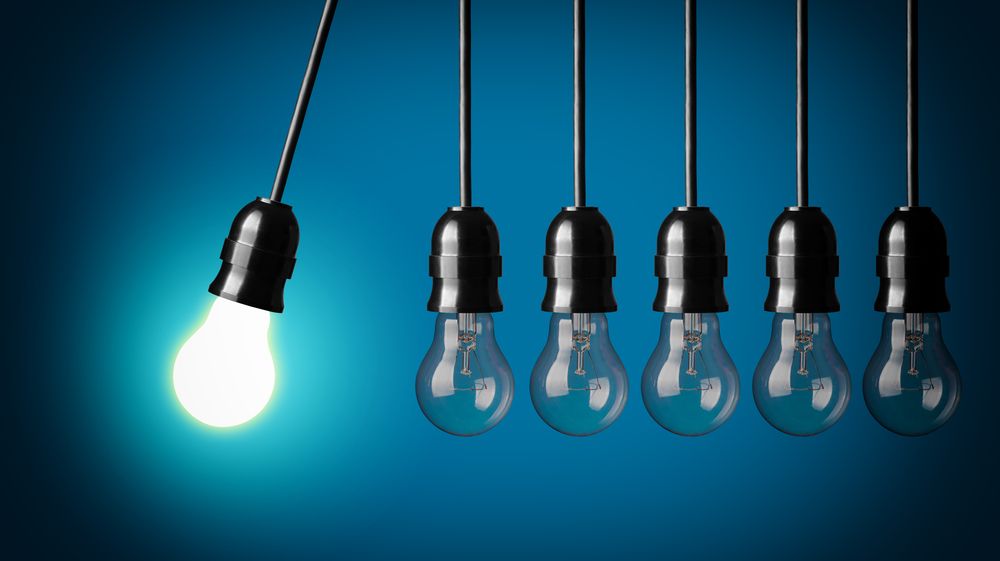 With knowledge and innovation at the top of its government agenda, Dubai is well-positioned in terms of both its vision and geography, to tap into a broader region that is rife with opportunity. This region encompasses the fast-growing Middle East, Africa and South Asia (MEASA) markets, which are experiencing significant demographic shifts leading to a younger and more technologically savvy population.

The Dubai International Financial Centre (DIFC) plays an integral role in providing to these emerging markets. It has continued to develop its services and capabilities since its inception in 2004. The Centre, similar in stature to London’s Canary Warf or Singapore’s Marina Bay, has become the gateway to MEASA. It offers a robust regulatory platform, UK Common Law framework, tax-friendly regime, and a thriving community of almost 22,000 professionals working across more than 1,700 companies. This year, the Centre has been inviting game-changing financial technology companies to explore opportunities in the MEASA region, with the launch of FinTech Hive at DIFC. The first-of-its-kind accelerator in the region connects cutting-edge technology firms from around the globe with leading regional and international financial institutions. After beginning the inaugural cycle of its 12-week accelerator programme in August this year, FinTech Hive at DIFC has already received a positive response from the start-up and investment community alike. The accelerator programme opened with a series of speed meetings, where 11 select start-ups met with partnering financial institutions, including Abu Dhabi Islamic Bank, Citi, Dubai Islamic Bank, Emirates Islamic, Emirates NBD, HSBC, Mashreq, Network International, RAKBANK, Standard Chartered and Visa to discuss their products and solutions. The consecutive weeks involved developing their projects, participating in workshops and receiving mentoring sessions from the financial institutions. On 12 November, they will pitch their concepts to a captive audience of potential investors and partners at the FinTech Hive Investor Day. Raja Al Mazrouei, Acting Executive Vice President of FinTech Hive at DIFC, shares her views on the opportunities for growth in the MEASA markets and the need for a clear vision in order to successfully benefit from them.

This article was originally published in Business Reporter on 6 November 2017.

As Executive Vice President of FinTech Hive at DIFC, Raja Al Mazrouei oversees the region’s first FinTech accelerator, which brings together Financial Institutions, Government entities, technology partners and entrepreneurs to develop technologies that benefit the financial industry. Ms. Al Mazrouei plays an integral role in building awareness, increasing media outreach and facilitating partnerships in emerging FinTech markets, such as China, India, the UK, the US and Africa, with the aim of positioning DIFC as the region’s leading innovation destination for FinTech.