We often find that what doesn’t truly challenge us, does not change us. Today, FinTech is challenging old financial models, and is transforming the financial service sector – arguably, for the better.

The power of financial technology to deliver financial services to more people, in more places, more efficiently, is one of the reasons why we at Dubai International Financial Centre (DIFC) have been working diligently to enable FinTech startups to grow from nascent ideas to groundbreaking successes.

At the recent inaugural Global Financial Forum (GFF), organised by DIFC and held under the patronage of His Highness Sheikh Maktoum bin Mohammed Al Maktoum, Deputy Ruler of Dubai and President of the DIFC, we launched a $100 million FinTech-focused fund, that will help support FinTech firms from incubation to growth stage. We were delighted to hear that many of the GFF panelists from different verticals of the financial services sphere, shared this optimism in FinTech’s power to be transformative and are, in fact, investing in FinTech themselves.

Though the term FinTech has been a buzz word for a few years, financial technology has been around for decades. A few countries across the Middle East, Africa and South Asia (MEASA) region have been using basic financial technology to solve various socio-economic ailments for several years, and they have proven to be incredibly successful. For instance, 10 years ago in Kenya, M-Pesa, a mobile-banking platform, was launched and since then it has allowed 17 million people, most of whom have never stepped foot in a bank, to send money via mobile phones,  according to the Central Bank of Kenya.

In India, the government’s drive to create a cashless economy, has shown some very inspiring results; Soumya Kanti Ghosh, Chief Economist of State Bank of India, said in his panel discussion at GFF that there have been positive behavioural changes amongst the lower income group as more money is moved into formal bank accounts, with greater spending on healthcare and less on intoxicants.

Today, the world’s remaining financially underserviced consumers and businesses constitute a $380 billion market, and most of the three billion people that have no or limited access to finance live in one of the MEASA countries, according to a report by the Economist Intelligence Unit.

This translates into immense opportunities for the financial sector in the region, and investing in financial inclusion is a win-win for both social impact and economic gains.

For example, some retail banks in the region are allowing individuals to open accounts online. For clients, the digitlisation of banking services has allowed those who did not have access to retail branches, whether because of geographic reach or low income rank, to open a current and/or savings account. For banks, technology is driving down hefty operating costs, making them more profitable and freeing up cash to be put towards more productive use. This creates a positive knock on effect for the economy at large.

Though some say banks will be disintermediated by FinTech, there are many financial institutions that are embracing FinTech and, indeed, collaborating with FinTech firms. Partnerships between FinTech firms and financial institutions are very effective in expanding access to the formal financial economy to the unserved or underserved, because ultimately, as Bill Winters, Chief Executive Officer of Standard Chartered said in his fireside chat at the GFF, the banks will be the largest users of those new technologies.

This is why financial centres, such as DIFC, have a key role to play in building an environment that enables innovators to work on technologies alongside financial institutions. Fintech Hive at the DIFC, the first FinTech accelerator in the region, was established with this aim in mind, allowing the entrepreneurs to be mentored by traditional banks where they would be able to develop a product that will be immediately employed by the end user.

The Dubai Financial Services Authority, our independent regulator, has also devised the Innovation Testing Licence (ITL) to allow DIFC-based innovators to test their products with end users within a tested regulatory framework, without being subject to the regulatory requirements that normally apply to regulated firms.

In fact, during the course of the inaugural FinTech Hive at DIFC accelerator programme, one of the participants had been granted an ITL. This was a true milestone and one that will encourage other FinTech entrepreneurs to pursue their ideas without regulatory constraints.

We hope that the few success stories from the FinTech world will turn into hundreds, with entepreneurs demonstrating how their technologies have impacted lives, built strong foundations and helped to generate economic growth in the region.

This article was originally published in Entrepreneur Middle East on 27 November 2017. 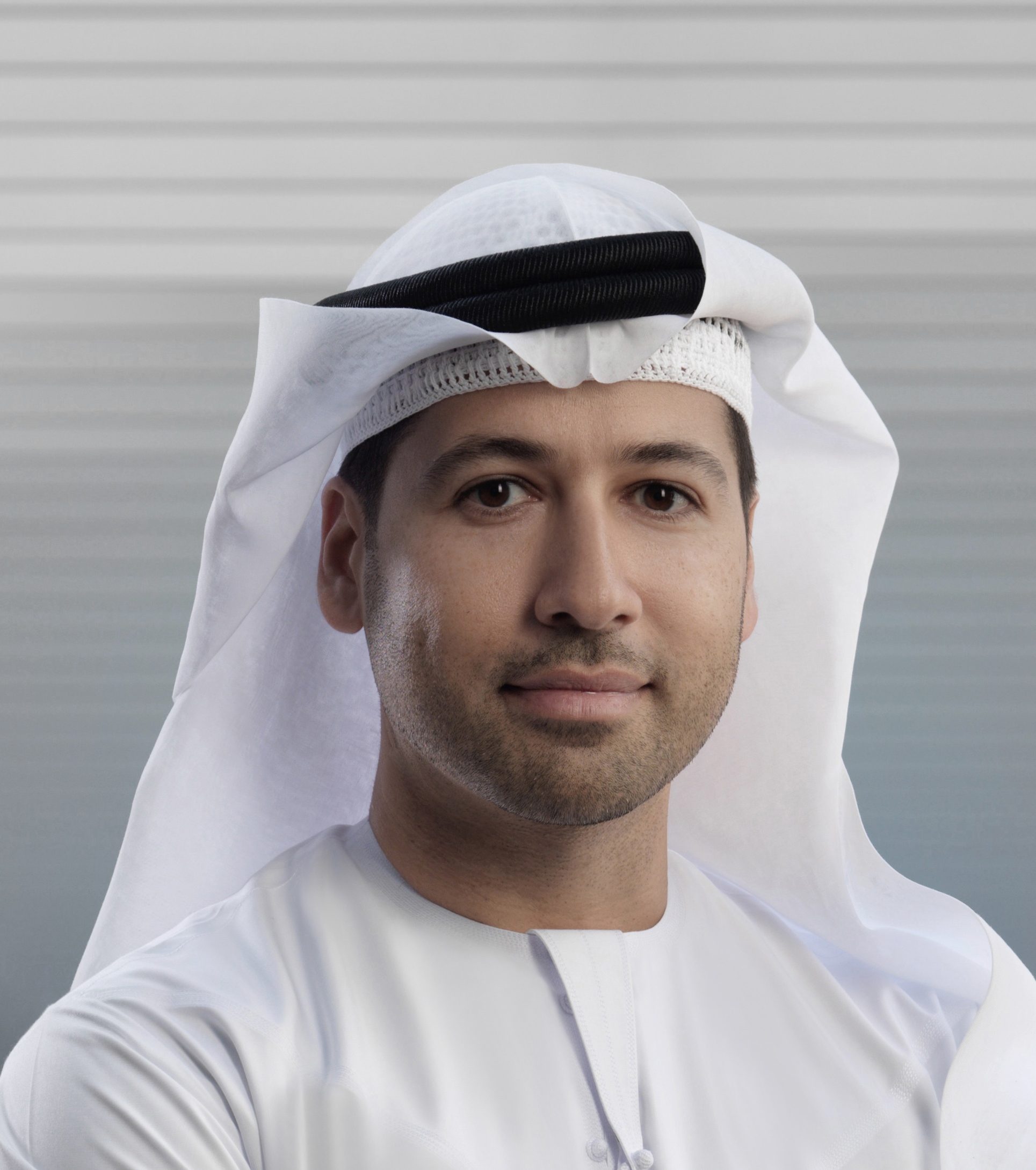