Islamic FinTech: It’s Now or Never for the IFIs Who Care to Compete

The term “FinTech” has been the buzzword of the decade in financial centres across the world. Financial technology, or FinTech as it is commonly known, can be broadly defined as any technological innovation that facilitates the way people conduct financial transactions. We have already seen its influence blossom across wealth management, alternative financing, payment platforms and blockchain-based solutions. One might take the innovation a step further and question the viability of Islamic FinTech - applying the same technological concept in a manner that aligns with Islamic financial principles. I would venture to argue that, to avoid becoming obsolete, Islamic financial institutions should embrace FinTech sooner rather than later.

Today, there are over 600 Islamic financial institutions operating in about 75 countries[1] across the globe ranging from banking, takaful to capital markets. By the end of 2016 the size of the Islamic finance sector was estimated to be $2.1 trillion[2] . According to a report by Accenture, of the $50 billion+ of investment flows into FinTech since 2010, only 1% has gone to MENA[3] – a region home to 25% of the global Muslim population. Taking a broader view, the countries comprising the Middle East, Africa and South Asia (MEASA) region are among the fastest growing markets in the world, the majority which of are indeed Muslim and an astounding 70% remains currently unbanked. Unfortunately, many of these unbanked individuals come from low income segments of society with very limited access to basic financial services. Hence, it is clear how Islamic FinTech can inexpensively bridge this gap, boosting financial inclusion, a key enabler of poverty reduction and prosperity expansion, according to the World Bank.

So what is the issue? In a nutshell, critics argue that FinTech, a relatively young and overregulated industry is being prematurely merged with Islamic Finance, a nascent industry comprised of various schools of Islamic thought. In March of this year the Dubai International Financial Centre (DIFC) hosted the Private Equity FinTech Forum, in partnership with the MENA Private Equity Association. In it the primary obstacle raised by FinTech participants was that, although progress was being made, overregulation hinders both business expansion prospects and innovative capacities. With respect to Islamic finance, recent reports have shown that Islamic banking, especially in the GCC, has been tied to oil prices and is therefore really a product of regional Islamic institutional strength (i.e. taking in deposits when oil prices are high) than actually being a strong sector.

While it may be true that, at least in the UAE, FinTech is overregulated that does not change the other truth that the situation is dynamic rather than static. Earlier this year the Dubai Financial Services Authority (DFSA) announced a framework for FinTech companies to operate in the UAE with the goal of solidifying the appropriate regulatory balance between risk management and innovation. The introduction of the DFSA’s Innovation Testing Licence (ITL) allows qualifying FinTech firms to develop and test their concepts from within the DIFC, without being subject to the regulatory requirements that normally apply to regulated firms[4]. FinTech Hive at DIFC, a first-of-its-kind accelerator in the region, will encourage innovators, banks and other financial institutions to collaborate on finding optimal solutions to address the needs of the region’s financial landscape.

On the topic of Islamic finance, a recent study by Brookings[5] revealed that 13 percent of unbanked adults in Muslim-majority countries who were asked about barriers to account ownership cited religious non-compliance as an obstacle. That is a pretty significant number and clearly highlights an opportunity for Islamic finance to fill. Even more interesting, was that other respondents said accounts were too expensive, financial institutions were too far away or they lacked the necessary documentation. This leads one’s thinking to the fact that FinTech addresses all of these gaps. With a 10-year compound annual growth rate (CAGR) of 17% [6], the Islamic finance is in no rush to slowdown - regardless of oil prices.

The future for Islamic FinTech appears encouragingly bright. Mobile penetration is a fundamental driver of the industry through which Islamic banking customers can conduct transactions from the palms of their hands – such as Zakat payment for instance. Furthermore, the UAE boasts a world class mobile infrastructure and the DIFC sits on the benevolent crossroads between an attractive business climate, a vibrant international financial community, a supportive regulatory environment and an exciting entrepreneurial hub.

In my conversations with the CEOs of several Islamic banks based in the DIFC, their leaders have expressed a commitment to adapt better and faster to the changes FinTech will bring through organic development, partnership or acquisition. I would certainly agree.

The future for Islamic FinTech appears encouragingly bright. Mobile penetration is a fundamental driver of the industry through which Islamic banking customers can conduct transactions from the palms of their hands."

DIFC in the USA 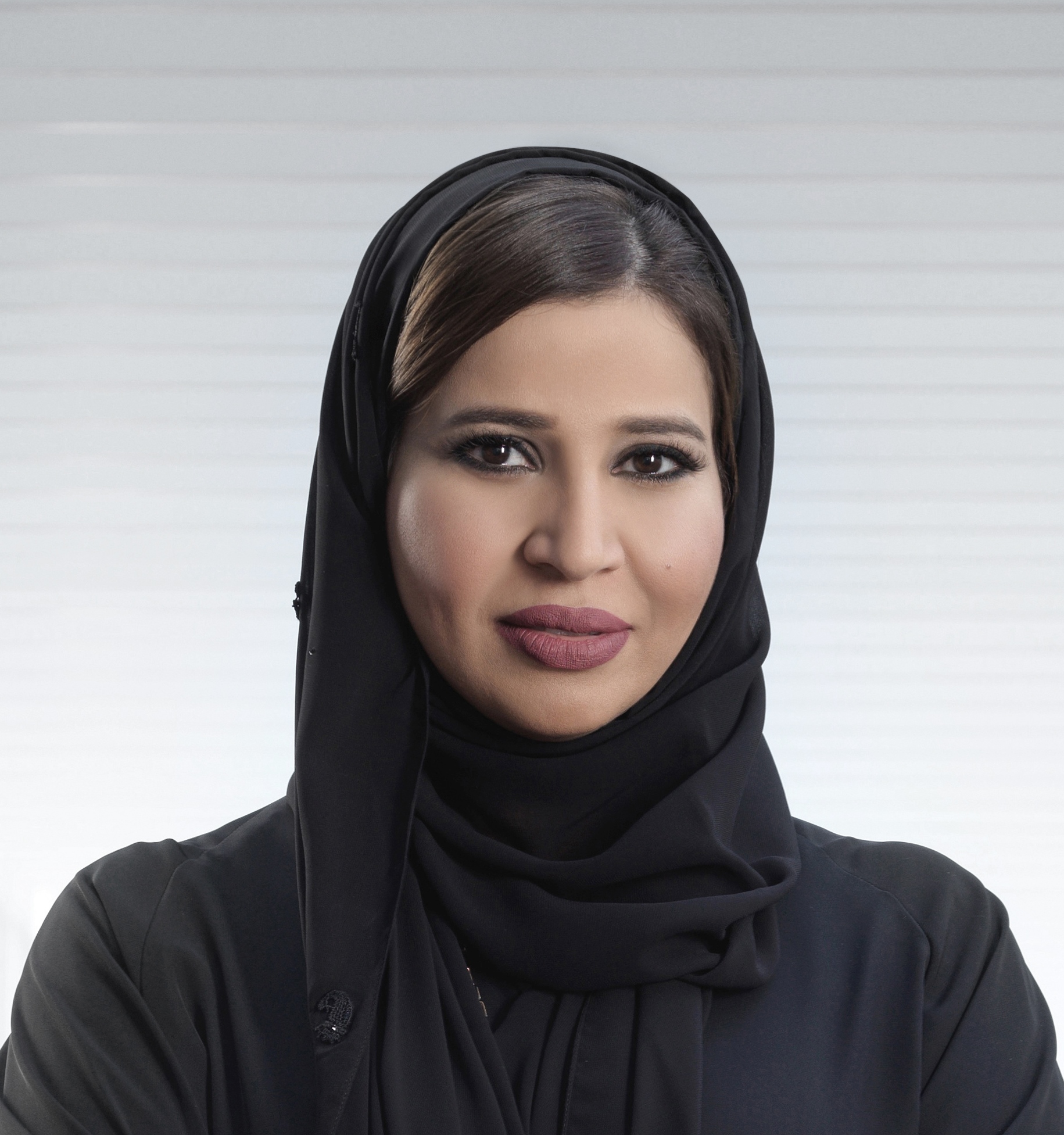